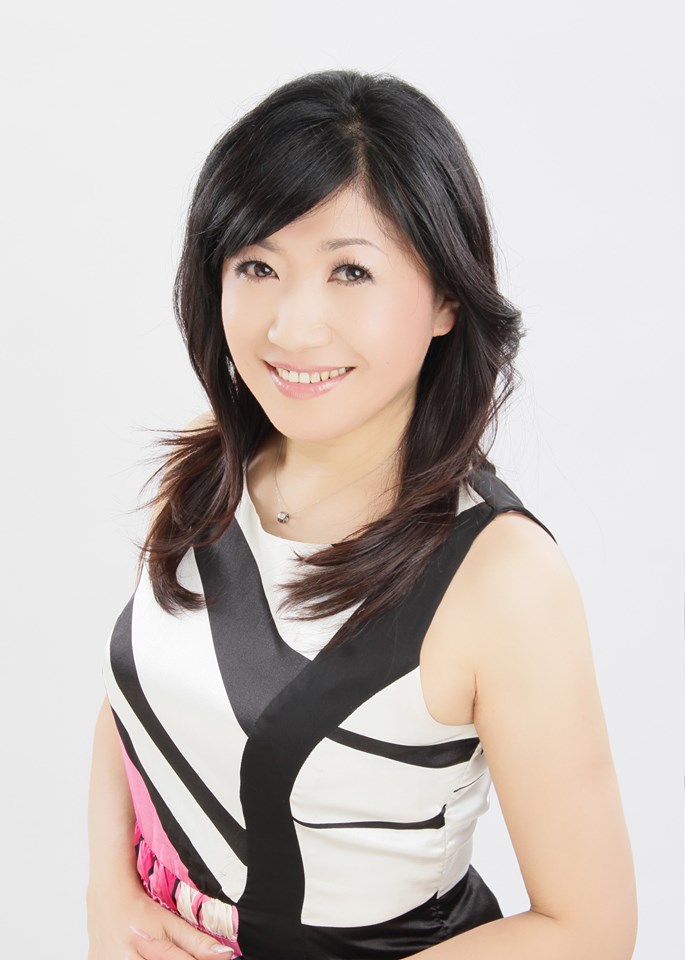 Sali Ikuta is a freelance TV reporter, bilingual MC(Japanese/English), and Communication Specialist. Previously, Sali co-hosted a 3 hour live news talk show for a major Japanese TV station while she worked for different programs covering everything from sports to entertainment. In 1997, Sali started working as a journalist, TV host and reporter in New York for Japanese TV stations. She traveled across the US delivering the latest news to a Japanese audience. In addition, she has accomplished doing voiceover work and narration for prestigious organizations in both Japan and the U.S. As of today, she has interviewed over 3000 people, including famous Hollywood celebrities, professional athletes, and successful entrepreneurs. Currently, Sali is based in Japan and gives lectures regarding achieving one’s dreams and living life as a woman.Author of “Opening Hearts at the First Encounter” (published in Japanese).